The U.S. is currently being invaded by Evil Twins. No, it’s not the next sci-fi series to be canceled on FX, but beers from the high-end Evil Twin Brewery out of Copenhagen, Denmark. The Danish suds made their American debut in New York City on April 18th, 2011 and release parties have been spotted ... Read More » 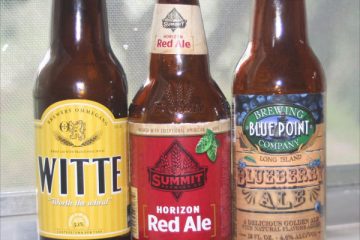 Independence day celebrates the official adoption of the Declaration of Independence way back in 1776. To most Americans, this national holiday conjures up memories of fireworks, parties, and backyard cookouts with friends. Many of us patriotic citizens open up a cold one and unknowingly pay homage ... Read More » 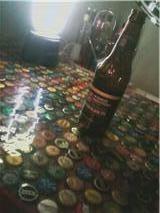 Beer noir: The case of the Widmer Pitch Black IPA

He looks me over as he pours the glass, he calls it the Widmer Pitch Black IPA. It’s jet black with a tan-colored head that makes itself at home.

Located a few blocks north of Channelside on the east side of downtown Tampa, The Pour House seems isolated. It’s relatively hard to find but upon arrival the inviting patio pulls you in — it looks like an oasis, especially on a hot Florida day. Inside it’s a dark and cool retreat, with ... Read More » 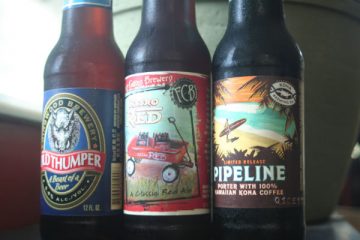 To many, including myself, nothing is more relaxing than drinking a cold one while tending to the grill. Beer comes in a myriad of flavors while barbecue comes in endless flavors — nearly anything can and has been grilled. In this series, we’ll pair two of our passions: delicious barbecue ... Read More »

Spring seasonal suds are more drinkable and less malt-forward than their winter siblings but generally have more body, depth, and hop snap than the thin-bodied, thirst-quenching beers of summer. They’re the kinds of beers that are refreshing enough to swill while doing spring yard work, yet hearty ... Read More »

Spring seasonal suds: Part one of many beers

These celebratory suds are more drinkable and less malt forward than their winter siblings but generally have more body, depth, and hop snap than the thin-bodied, thirst-quenching beers of summer. 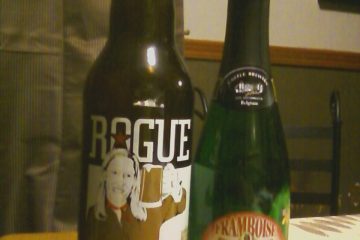 Valentine’s Day is mistakenly thought of by many as merely a commercial “Hallmark” holiday, but it’s reportedly been recognized since 496 AD. It’s a day to celebrate love and the feelings for that “special someone” whether your time together has been 8 days, 8 months, 8 years, or 8 decades. ... Read More »

Since the early 90’s craft breweries have been releasing limited edition brews at least annually to showcase their talent. And, of course, make some dough. Once reserved for daring beer geeks, limited editions are now prized by drinkers everywhere and dozens can be found in craft brew mega-marts. ... Read More »

The Brewer’s Association, an organization sworn to “promote and protect small and independent American brewers” has redefined what the term “small” is, in brewing standards anyway.

It’s certainly not a beer for everyone but for fans of strong, heavy beers this one is well worth picking up. The flavor is all malt with little hop bitterness, although some faintly lurks in the background.